WHY INVEST IN GOLD?

Historically gold has been an extremely reliable investment commodity, even being thought of in our time as a way to not only diversify an investment portfolio but also as a means of protection against a volatile currency. Traditionally, the value of gold increases as the uncertainty surrounding fiat currency increases, making it an ideal investment in today’s fiscal climate. 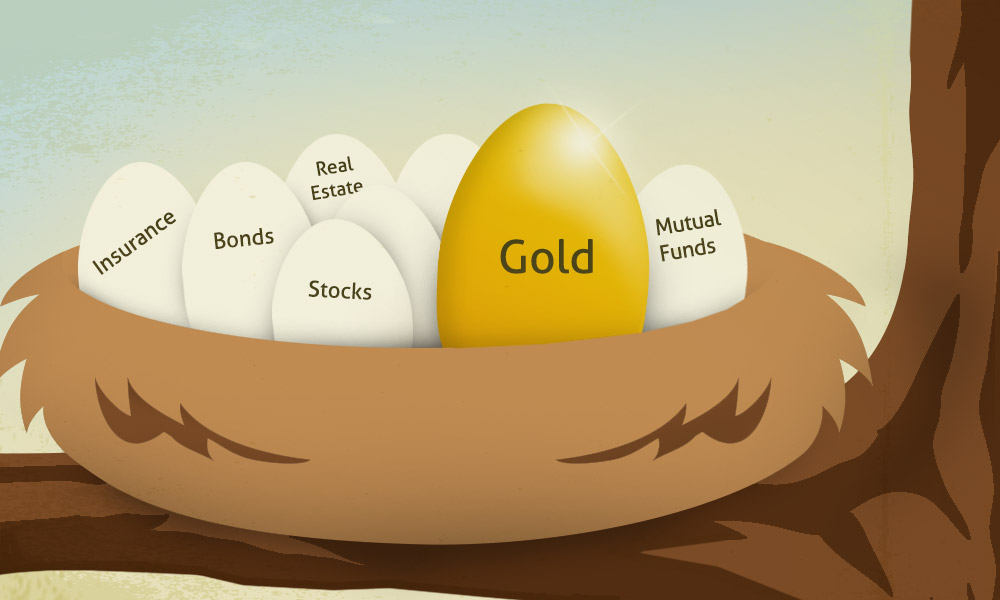 HISTORY OF HOLDING ITS VALUE

Throughout much of known history, gold has been trusted as a wealth-preserving commodity that has held its value, even during difficult financial crises. When a currency with an assigned value weakens, commodities that can’t be created out of thin air like gold and silver aren’t subject to the same weakening.

Investing a percentage of your money in gold allows you to break away from traditional stocks and bonds and give yourself at least a small amount of protection against market changes and fluctuations.

PROTECTION AGAINST INFLATION AND DEFLATION

The reliability of the gold price has historically made it an attractive investment to protect against the volatile value of other currencies. For instance, as the value of the dollar has dropped in recent years, the price of gold has actually risen, partly because of its increase in demand as a safety net investment.

When you consider the reliability of gold in comparison to the U.S. dollar and other currencies, one of the most opportune times for investing in gold is in the wake of political and economic turmoil or uncertainty. Whether or not these periods of time cause the price of gold to rise, having a form of money that’s not subject to inflation is the lifeboat of choice for many investors.

GOLD PRICES OVER THE LAST 100 YEARS 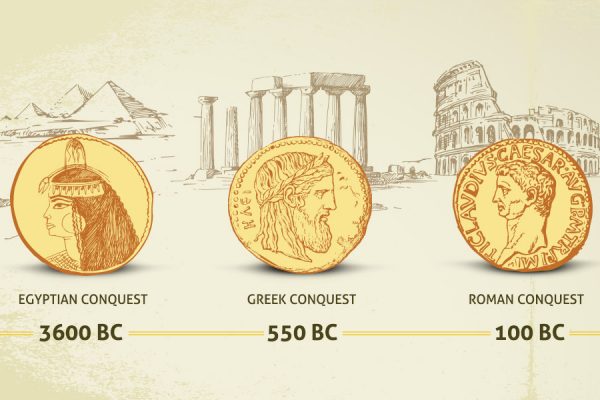 The History of Gold 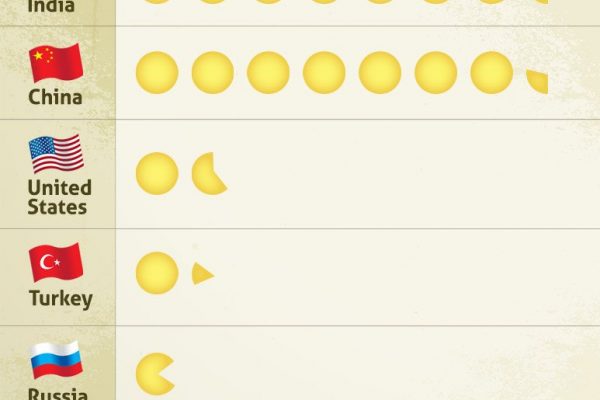